This weekend’s Twitter thread, which has received a surprisingly warm reception (even from Bananarama themselves), is as below. It is important, it struck me as I sat stationary on a snow-stranded train, that we always hold (girl) power to account and challenge legal myths wherever they arise, however difficult that may be. 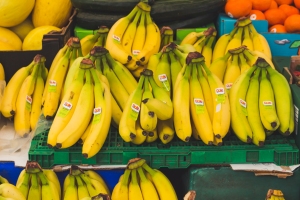 🎵And the judge and the jury, they all put the blame on me

Only you can set me free, coz I’m guilty, guilty as a girl can be

Come on baby, can’t you see, I stand accuuuused of love in the first degree🎵

There are many legal inaccuracies and errors that Bananarama fall into here. I think it’s important that we address them.

Firstly, Bananarama erroneously assume that the judge AND the jury are judging the merits of the defence. This is simply not true. Judges in Crown Courts, even Courts of Love, are judges of law alone. The verdict is for the jury.

The ONLY way this would stand up to scrutiny is if the judge had ruled, as a matter of law, that a particular defence was not available, and directed the jury in such terms. Absent further detail, we cannot assume that this happened.

Secondly, the existence of a jury indicates that there is a contested trial to determine guilt. HOWEVER…

…Bananarama confess – openly – that they are not only guilty, but guilty as a girl can be (by which they are presumably accepting a degree of culpability placing them at the top of the range of the highest category on the relevant Sentencing Guideline).

In such circumstances, it is nonsensical for them to express surprise or complaint at the jury rejecting their “plea” (by which they presumably mean defence). They are to blame for admitting guilt in front of the jury and for wasting scarce court resources on a needless trial.

If Bananarama simply wanted to contest the *factual basis* of their admitted guilt, then they should be having a trial of issue (“Newton hearing”) in front of a judge alone. Their advocate should have advised them as such. This is plainly negligent.

In any event, there are live criminal proceedings and Bananarama are imploring the key witness (“only you can set me free”) to intervene to prevent the consequences of their admitted criminality. Bananarama are shamelessly attempting to pervert the course of justice.

In these circumstances, it is frankly unsurprising that, at the start of the song, Bananarama are “locked in a prison cell”. The judge was clearly right to withhold bail given the substantial grounds for believing that Bananarama would interfere with witnesses if granted bail.

In practical terms, Bananarama would be properly advised to spend less time imploring the complainant to help them, and seek advice on the merits of an appeal against conviction. That they haven’t is almost certainly down to savage legal aid cuts depriving them of representation.

My view, for what it’s worth, is that such an appeal would have merit. Because, and I have reread ALL my law books to make sure I’m right on this, there is NO criminal offence in England and Wales of “love in the first degree.” This is simply a common tabloid misconception.

That the CPS charged this case at all is a damning indictment on its chronic lack of resources and obsession with targets above all else. Far better, I would advise, to concede the appeal and bring new charges for the perverting the course of justice (above).

In conclusion, nothing about this Bananarama trial sits right with me. While we must be calm and not jump to conclusions without knowing the full facts, I am deeply troubled that something has gone badly wrong. Or that Bananarama’s legal research is not what it should be.

Next Friday (assuming the trains are still not moving): “Was Meatloaf being incited to commit a criminal offence, and therefore well within his rights to refuse to do *that*?”

6 thoughts on “Love In The First Degree: Analysing the legal misconceptions of Bananarama” 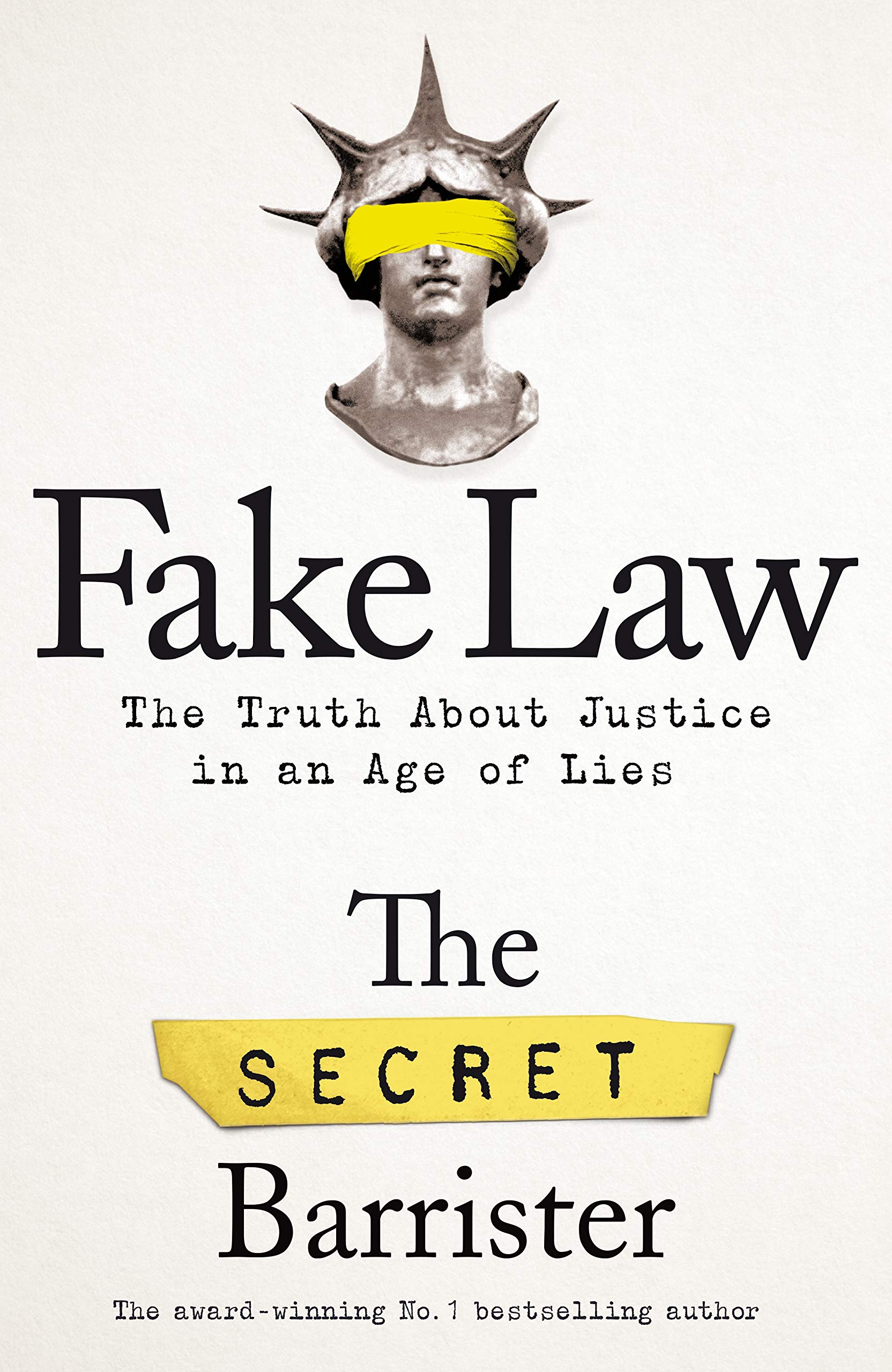 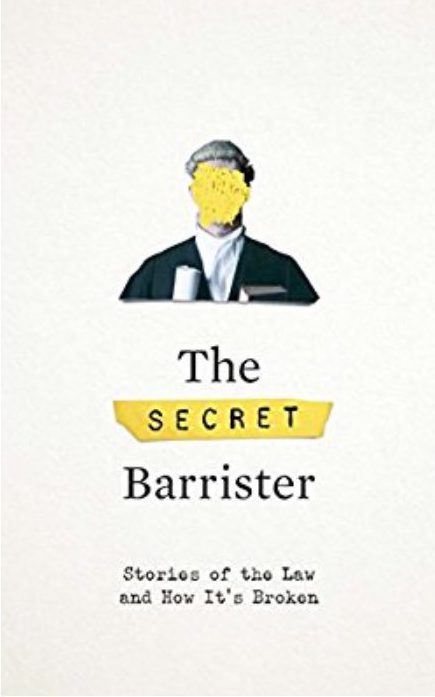